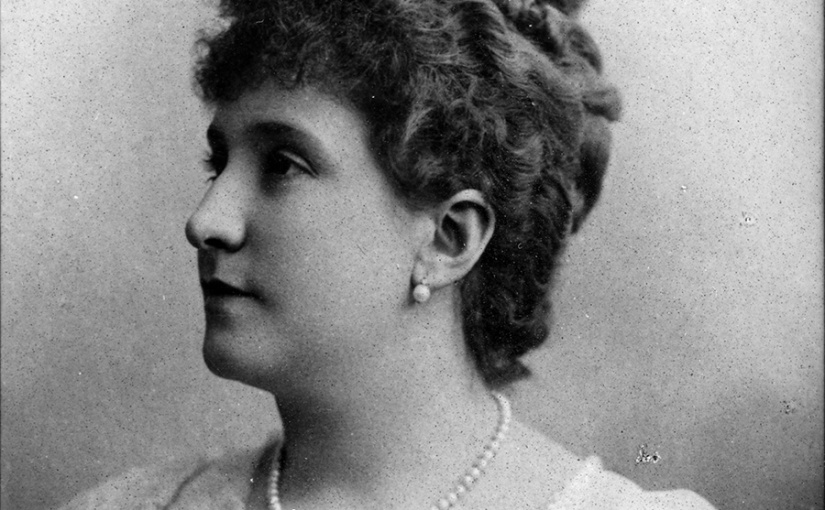 After riding the train up the picturesque Tweed Valley from Murwillumbah, Melba and the concert party arrived at Lismore to a resounding welcome on July 28.

Bookings had been so great that Melba agreed to do a second concert on her return from her concerts at Casino and Grafton. This was scheduled for August 4 but was cancelled due to the whole concert party succumbing to colds and bronchitis – the dread of every singer. The doctor was kept busy attending to everyone.

The party were staying at Mrs Ryan’s Hotel which had only opened four years earlier. It was a grand hotel but sadly was demolished for an office block.

The concert was staged at the Federal Hall later the Federalette and Vanity and now The Comfort Inn Hotel in Molesworth Street. The station where Melba was greeted by the leading dignitaries of the time is closed and faces an uncertain future.

Today, Lismore is a busy, bustling major service centre. The Richmond River Historical Society and its museum is housed in the former Lismore Council offices and is a hive of activity. Thanks to Bridget and other researchers, I spent several hours finding images and information about Melba’s stay.